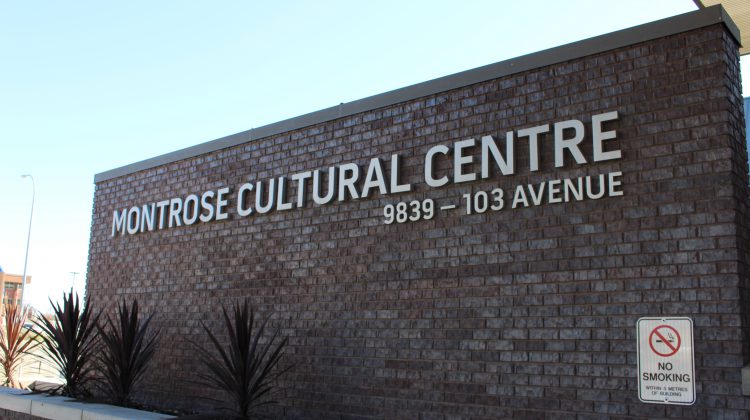 Mayor Jackie Clayton will be sending a follow-up letter to the provincial government expressing her disappointment in their lack of financial support regarding the Montrose Cultural Centre rapid flow vaccination clinic.

“Council and administration were extremely nimble at getting this facility open so the people of the region could receive vaccinations however we’re just looking for a further discussion to cover some of the costs for it,” says Clayton.

This is after Clayton sent a letter original on April 27th to Health Minister Tyler Shandro, asking for financial relief associated with the rapid flow clinic.

In the letter, Minister of Municipal Affairs Ric McIver says the provincial government will not be endorsing the city’s request for additional funding for the rapid vaccination clinic. It also stated that cities would be responsible for all costs except medical expenses.

Clayton says McIver’s response to their funding request “felt like a slap in the face.”

“He basically deflected two funding opportunities that operational expenses could be associated with or tied to, but in our opinion, those funding sources weren’t exactly what was laid out for in those models.”

Clayton says the costs of having the rapid flow clinic up and running is an expense that the City did not expect to be paying for. She says they were led to believe that some COVID-19 expenses would be funded through the provincial government.

“Never along the path was it communicated to us that there was going to be a rapid vaccination clinic coming down our path and that we would be expected to pay for this.”

“With that being said, it wasn’t necessarily a program that was budgeted for within the city expenses,” she says.