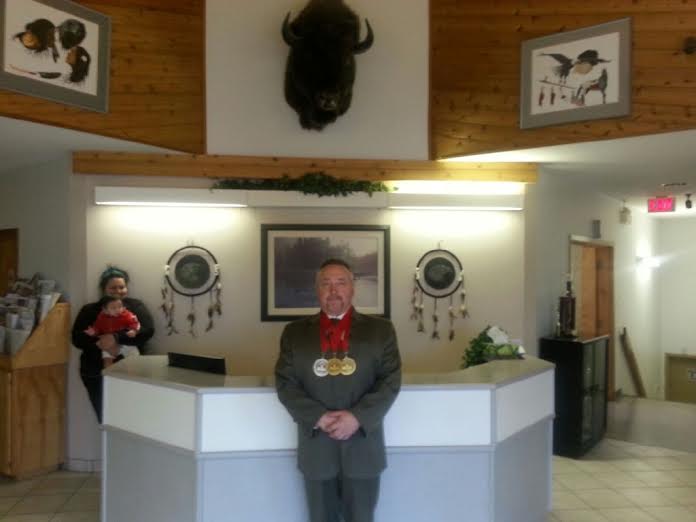 Sexsmith resident Darwin Eckstrom has three more gold medals to add to his collection after returning home from the Canadian powerlifting championships in St Johns, Newfoundland.

Eckstrom won gold in the Master 3 Men’s over 60 equipped lift, unequipped lift, and in the squat, deadlift, and benchpress event. Eckstrom attributes at least some of his success to the amount of competition in his size and weight class.

“There’s not a lot of people my age that are silly enough, I mean, interested enough to keep lifting so with the younger classes you get a lot more but when you get older not very many people are still doing what I do.”