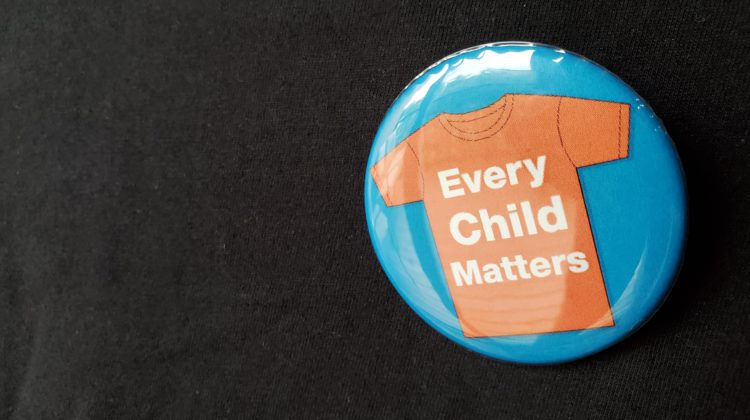 Grande Prairie residents will gather outside of city hall Monday night to remember children who died while in the care of residential schools in Canada. The Grande Prairie Friendship Centre has organized a candlelight vigil following the discovery of the remains of 215 children buried at the site of the former Kamloops Indian Residential School in British Columbia.

Memorials have been planned across the country since the news broke on May 27th, many of which have used children’s shoes to represent the magnitude of the loss. The same is planned for Grande Prairie’s event, and the friendship centre is asking for shoes to be donated ahead of time.

“We will be accepting donations to lay new or used children’s shoes to honour the 215 children found, and the countless more still waiting for reunification with their families.”

Shoes can be dropped off at the Grande Prairie Babies’ Best Start program at the friendship centre Monday from 8:30 a.m. to 4:30 p.m. The shoes will be donated to a local organization after the vigil, which is planned for 8 p.m. Those in attendance are asked to follow COVID-19 protocol.

Orange shirts have become a symbol of recognition of the history of the residential school system in Canada, and September 30th is designated as Orange Shirt Day, inspired by the story of residential school survivor Phyllis Jack Webstad. Phyllis was gifted an orange shirt by her grandmother before she was taken to a residential school in B.C. only to have it confiscated and destroyed on her first day.

Indian residential schools operated in Canada between the 1870s and the 1990s, with the last one closing in 1996. The National Centre for Truth and Reconciliation estimates based on death records that about 4,100 children died at the schools, but has said the total is likely much higher.

On Sunday, Prime Minister Justin Trudeau said he has asked for the flags at all federal buildings be flown at half-mast.