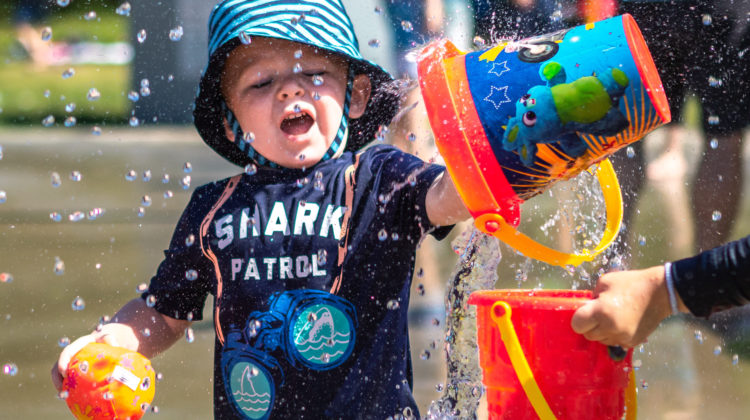 The City of Grande Prairie still doesn’t have a firm date for when residents can expect the splash and spray parks to open in the municipality. Community Recreation Development Supervisor Katie Bieberdorf says the plan is to open them as soon as possible.

In 2020, the Muskoseepi Spray Park and the Lions Park spray deck opened around this time of the year, however, city officials say there are some unavoidable delays this time around.

Bieberdorf says that the water lines at both splash parks have been frozen up until a few weeks ago, which is why they have not been phased out in the city’s seasonal outdoor facilities yet.

“We always plan to open our facilities based 0n weather, we’ve been lucky enough to have fairly warm weather to open some facilities sooner than previous years,” she adds.

Bieberdorf says the facilities team is working on getting the seasonal washrooms open first and says the spray parks will be up and running after the washrooms are complete.

“We want everybody to enjoy the outdoors and explore our recreational facilities, lots of trails so having washroom facilities is always a bonus to using those facilities.”

The city announced on Monday that the Grande Prairie Outdoor Pool will be opening Saturday, which is just in time for the long weekend.