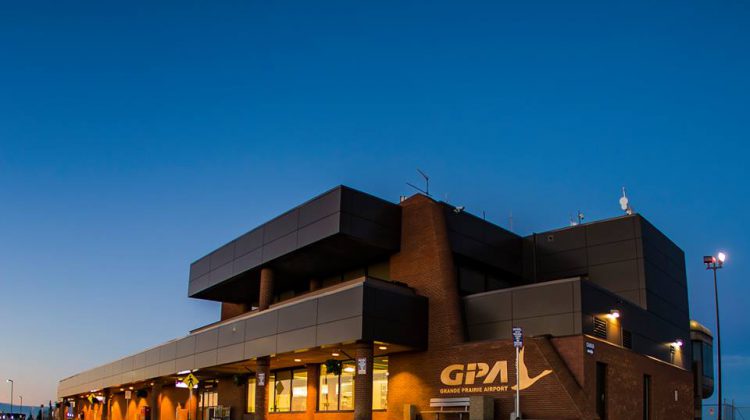 For the first time in nearly 20 years, the Grande Prairie Airport will be welcoming a new air carrier into the mix. Central Mountain Air announced Tuesday that flights will start between Grande Prairie and Edmonton on June 28th.

CMA says it will be providing eight round trips per week in addition to a two times daily service on Monday and Wednesday, adding there will be a large emphasis on early flights at the beginning of the week and late flights at the end of the week.

Grande Prairie Airport CEO Brian Grant says this is the first time since the early 2000s a new air carrier will be setting up shop in Swan City.

“They’re a new entrant into the marketplace, we now have three different air carriers serving Grande Prairie, especially [important] during this rough patch in the pandemic,” he adds.

“It certainly does give us back our lost connection to Edmonton, which was important for the business community and for other travellers, and it also makes the ability for passengers to check out other opportunities,” adds Grant.

Grant adds that they are looking forward to seeing different kinds of travellers to bring in more fliers after the pandemic.