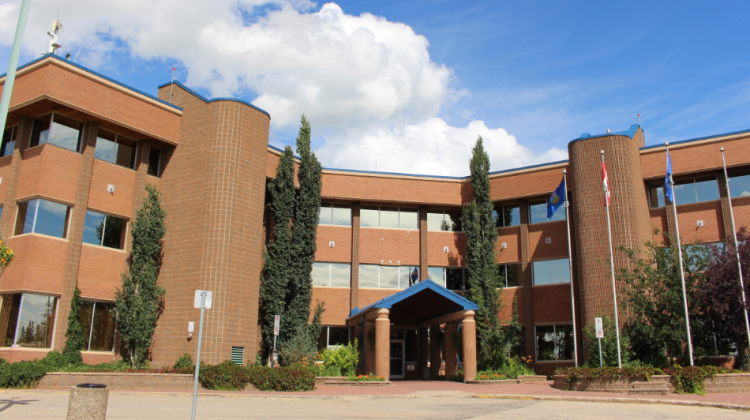 Members of Grande Prairie city council have pumped the brakes on approving an additional $400,000 into the development of the new Smith subdivision rec centre.

Mayor Jackie Clayton says city staff had shown there to be no real financial advantage for spending that money during the initial phase of construction. She adds the space that was proposed to add community meeting spaces, among other things, can be discussed further down the line.

“We don’t have programming established yet, but in my opinion, and councils opinion, it was let’s see how this facility serves our community and serves our neighbourhoods,” she adds.

Funding for the $4 million comes from the COVID-19 Resilience stream of the Investing in Canada Infrastructure Program. The city says one caveat of the funding was the timeline of construction was relatively short, with the mandate of completion in 2021 required to access the cash.

Clayton adds council remains hopeful that some of the space already planned for can be utilized for things like a drop-in centre, or small office and meeting spaces. She adds the current space can hopefully also be used as a reception area for larger gatherings when restrictions allow.

“We are really looking forward to seeing that facility come to fruition this year, and we are excited about the opportunities it brings to the neighbourhood and the city,” she adds.

Construction on the rec centre has begun, with completion expected no later than the fall.