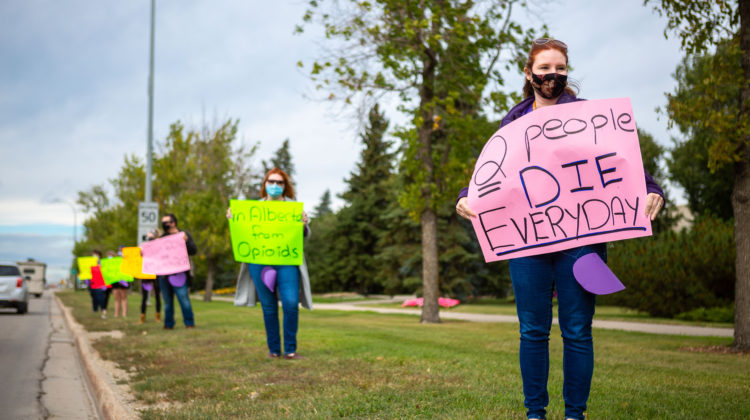 Seven people died in Grande Prairie from opioid-related deaths in the first two months of 2021, all of which reported are from non-pharmaceutical opioids.

Based on data released from the Alberta Government, three of the deaths were reported in January, with the other four occurring in February.

In the North Zone, 17 non-pharmaceutical opioid deaths were reported, with seven reported in January and 10 in February of this year.