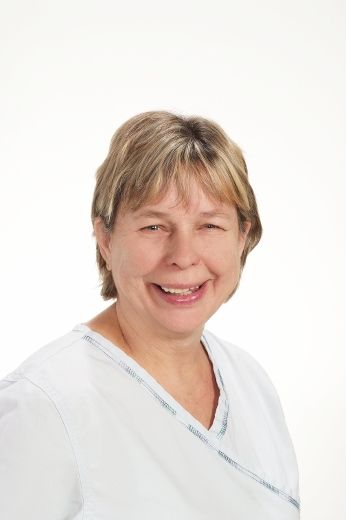 Dahr says Alberta is never going to get ahead unless the government starts collecting more taxes from corporations.

“If you look at Norway, that’s what I’d like to see Alberta like. They have free education for university students, and a trillion dollars in their rainy day fund. It’s not like Alberta where we’re practically giving the riches and the resources away.”

Dahr says the NDP can provide a government that will look out for Albertans instead of protecting corporations.

“Alberta belongs to Albertans and unless we stand up and say ‘Don’t give our province away’ then it’s going to keep happening. We need to turn this around.”

Several parties and candidates have thrown their hats into the ring in both local constituencies, though it is not yet clear if and when Alberta will head to the polls.