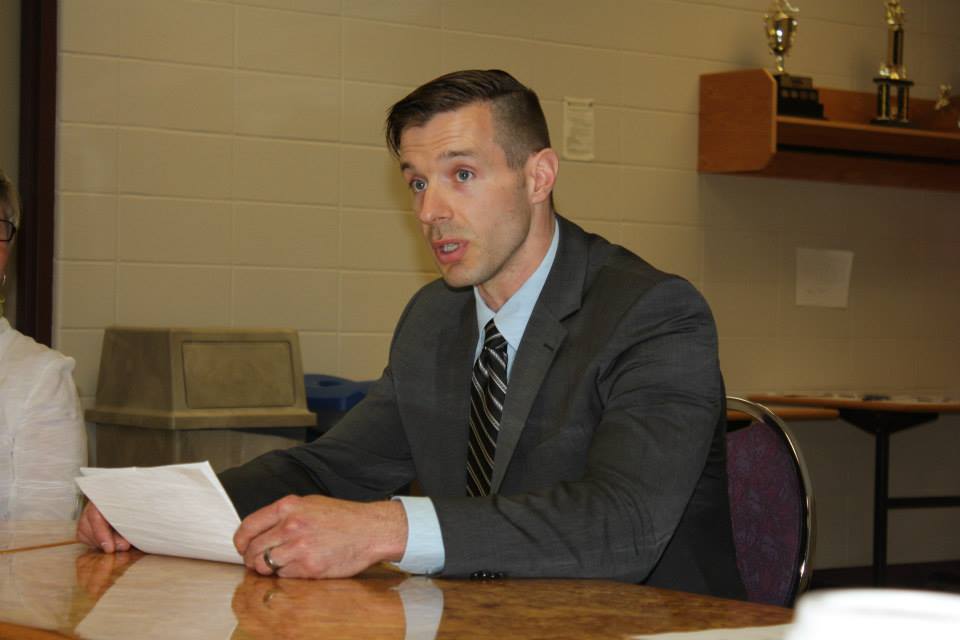 The Alberta NDP will be locally represented in the upcoming election by a newcomer.

Fire Captain Todd Russell is running in the Grande Prairie – Smoky riding after city council gave him permission to return to the fire department after any time spent in office.

Russell says he hadn’t planned to get into politics, but has concerns about his children’s futures.

“I’m worried about the school systems here in Grande Prairie; the stress they’re under and the stress they’re going to be under with the new budget. I’m worried about our health care, but it’s not all bad either. It’s not that I’m all worried; I’m really optimistic. I look at what this province is made up of and what we have and I think we can do so much more than we’re currently doing.”

Russell came from a labour background, so he says the NDP is the perfect fit for him.

One of the focuses of his campaigns will be core services like health and education.

“I don’t look at them as much as expenses; I see them as investments. Putting money into schools and helping to create kids… it’s easier to create strong kids than fix broken adults, so I think those are real investments.”

He’s also pushing for the province to further diversify its economy.