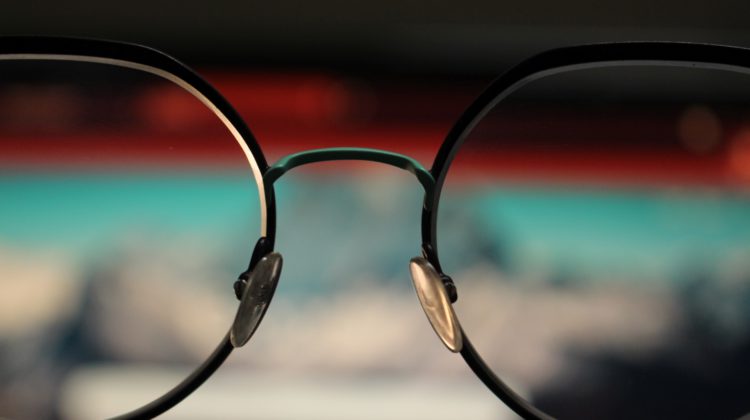 A Grande Prairie optometrist is urging residents to keep an eye on the symptoms of optical strain caused by digital devices.

A recent survey from the Alberta Association of Optometrists suggests that 40-50 per cent of a child’s waking hours are spent on devices, with that number increasing to over 60 per cent in teenagers.

Grande Prairie Optometrist Dr. Pamela Giles says she has always been teaching parents and patients why it’s important to cut back screen time. However, the pandemic has created additional hurdles for the masses.

“It can be unrealistic given that kids are having to be homeschooled or that’s their main communication with friends or family,” she adds.

Giles says a couple of the symptoms are surprising, as behavioral changes and a reduced attention span are amongst things to look out for. Giles says unfortunately, residents don’t always realize the potential outcome of digital eye strain on their child, or themselves.

She says other, more typical symptoms include tired and dry eyes, shoulder and neck pain, headaches, and hand-eye coordination issues.

Dr. Giles adds that children are often also hesitant to discuss feeling any adverse effects of staring at a screen for hours at a time.

“We are having to ask more questions on school performance, how things are going, and then looking at the muscle function to see if the focusing system is working the way it once was.”

Giles believes that lack of communication can lead to parents or guardians being caught off guard about a problem until it is too late.

“We’re reaching epidemic rates of myopia in children,” says Giles. “The best thing parents can do is monitor their child’s screen time,” she adds.

The Alberta Association of Optometrists suggests no screen time for kids under the age of two, a maximum of one hour for anyone between ages two and five, and less than two hours of recreational screentime to anyone under the age of 18.

Giles recommends both children and adults put their devices away two hours before going to bed.