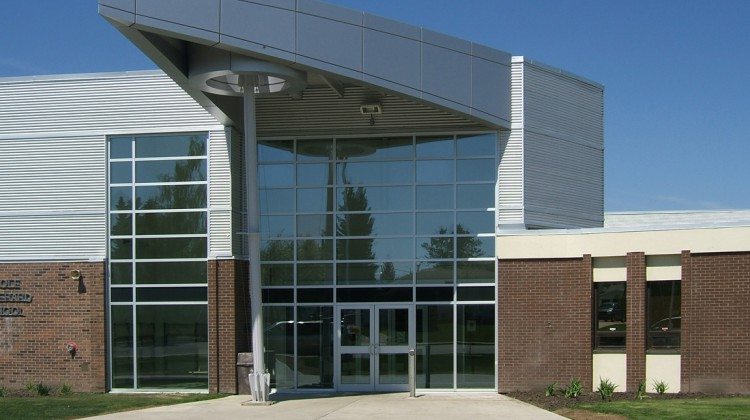 Three more Grande Prairie area schools have been placed under the province’s alert or outbreak COVID-19 designation. Alberta Health says École St. Gérard Catholic School is now linked to between five and nine cases as of April 21st. The school was placed on the alert list earlier this month.

The province has also issued alerts for Roy Bickell and Maude Clifford Public Schools, meaning between two and four cases of the virus were confirmed in individuals connected with the school.

As of April 21st, there are 11 area schools with 10 or more cases, six with between five and nine, and seven with between two and four cases of COVID-19.

The Peace Wapiti Public School Division says a confirmed case on a school bus has affected as many as three regional schools. The confirmed case was last on the bus on April 16th. Any close contacts, who have already been contacted by Alberta Health Services, from Wembley Elementary School, Helen E. Taylor School, and Beaverlodge Regional High School close contacts will isolate until Friday, April 30th.