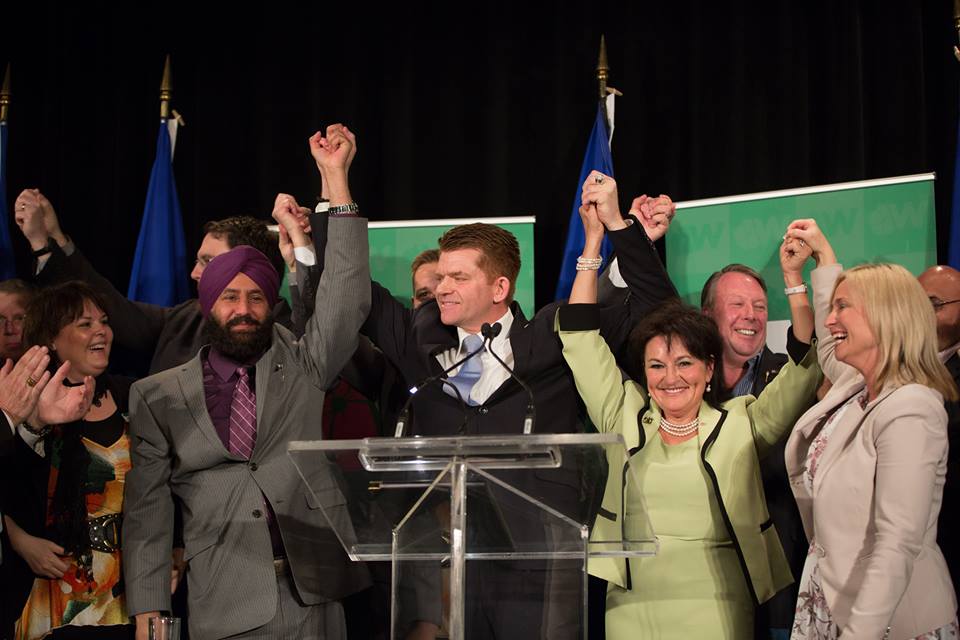 The Alberta Wildrose Party has chosen a new leader.

Longtime Fort McMurray resident Brian Jean earned the leadership of the party with 55 per cent of the vote.

Smith lost out the PC nomination in her riding of Highwood to Carrie Fischer on Saturday meaning she will not be running under the PC banner in the next provincial election.

Smith resigned as party leader in December when she decided to cross the legislature to join Premier Jim Prentice.