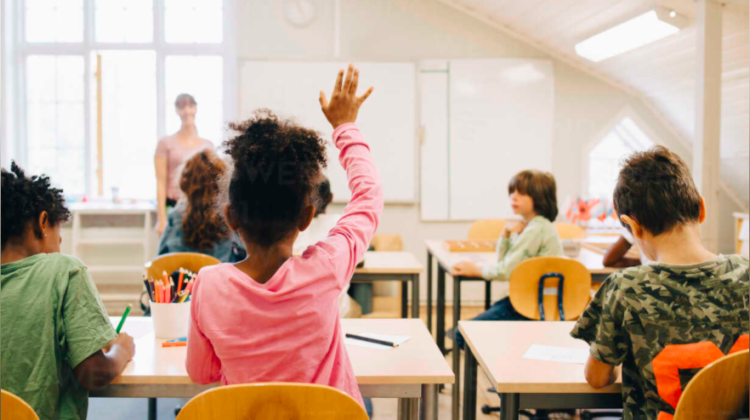 It appears the overwhelming majority of teachers in this province are not in support of the government’s new K-6 draft curriculum. The Alberta Teachers Association has released the results of what it calls a recent “extensive survey.”

The results show 91 per cent of teachers are unhappy with the draft, including three in four teachers stating they are “very unhappy.” ATA President Jason Schilling says this preliminary data is overwhelming and shows the draft curriculum is “fatally flawed.”

“Teachers are the experts. Teachers know what will work in a classroom and what will not, and they are overwhelmingly telling us that this curriculum won’t work for Alberta’s elementary students.’

The ATA states this feedback also shows Alberta teachers strongly believe the new curriculum is both age and developmentally inappropriate and has not been logically sequenced.

The provincial government has been widely criticized for the new cirriculum with many people speaking out against it. Several have argued the proposed changes would take the province’s education system back decades.

Back in late March, the province unveiled the new draft saying the revised K–6 curriculum was the result of more than a year of consultations with parents, teachers, and subject matter experts.

However, Schilling says the ATA wanted to gather this feedback because the Alberta government failed “to engage teachers in the curriculum process.”