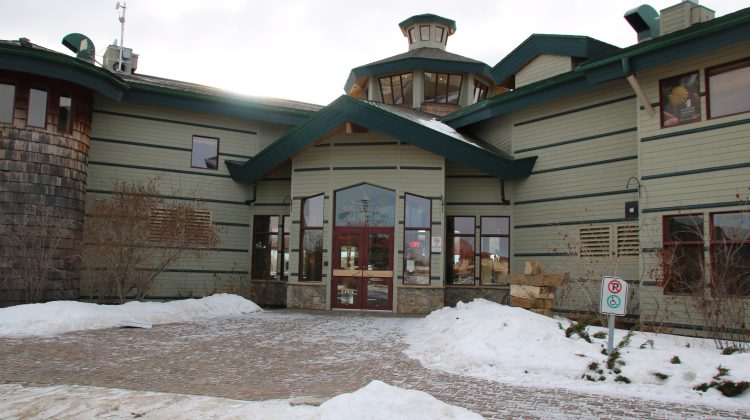 Licensed practical nurses, professional engineers, and people with hydrogen sulphide training are some of the most sought-after employees in the Grande Prairie region. That’s according to a recent report, launched by the Grande Prairie and District Chamber of Commerce with regional municipal partners.

Chamber Chair Larry Gibson says when the top qualification demands are weighed against the top skills in demand, which include communications and sales and merchandising jobs, it shows off the diversification taking place in the local economy.

“It definitely points out that there is a wide range of requirements for our region, which is going to take some work, and some challenges but we will get there,” he says. “We’ve got a lot going on here, and a lot to look forward to with growth.”

Gibson says over the next five years, the region is expected to grow by eight per cent, with its fastest-growing business sectors likely to include finance and insurance, as well as arts, entertainment, and recreation. He adds having a wide range of wants in an area is a good problem to have.

“To see that kind of diversification, that’s a great indicator as well we are broadening our scope of economic drivers in the area,” he adds.

Also identified was that the largest employment gaps involve women, youth and Indigenous persons, and that the region has higher levels of self-employed entrepreneurs and higher income levels compared to the rest of Alberta.

More than 700 stakeholders took part in the study, including employers, employees, and job seekers. It will next be used to create a regional workforce development strategic action plan.