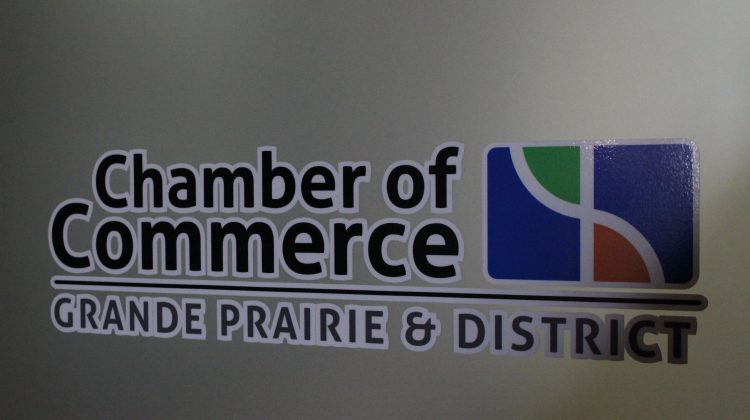 The Board Chair of the Grande Prairie Chamber of Commerce says the latest setback when it comes to business reopenings are disappointing, but he understands the precarious position those in the province find themselves in.

With variant cases across Alberta skyrocketing over recent days, the government imposed harsher restrictions on Tuesday, including prohibiting indoor dining, as well as smaller capacity in all retail stores. Larry Gibson says it’s frustrating to see another wave of the virus create such an impact, especially after a fairly positive few months.

“We thought we were making some progress, things were starting to open up, [and] we had some numbers that we could work towards… now the target is changing, and a lot of that is out of the business communities hands,” he says.

“It’s a tough spot to be in for decision-makers out there, but hopefully we can get those vaccines rolling out here fast and furious and get back on our feet here shortly,” he adds.

Gibson says the timing, while never great, couldn’t have been much worse for local businesses, as many, he believes, saw the light at the end of the tunnel.

Gibson suggests however he is confident that as the vaccination levels continue to rise across Alberta, business owners can get back to business as usual shortly.

As of April 6th, 734,403 doses of the COVID-19 vaccine have been administered across the province.