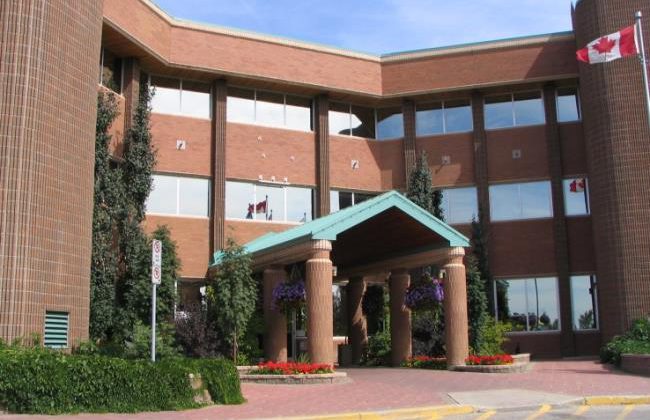 Grande Prairie Mayor Jackie Clayton says she’s not surprised by the decision of the province to move back into Step 1 of its reopening strategy.

“We’ve known the variant and the virus moves very quickly and that at any time there could be changes made to the provincial regulations,” she says.

However, she says she is disappointed with the lack of a heads up for business owners now facing another in-person shutdown.

Clayton says the lack of a lead-up to the announcement doesn’t leave a lot of wiggle room for restaurants across the province and here in the city to plan for another shutdown.

“The restaurants, in particular, have been hit over and over… two days notice is better than no notice, [but] it’s likely not enough,” she says. “Every time that we’ve put these businesses in situations where they are in essence, throwing away money, it’s another knock at them.”

As of midnight Tuesday, stricter retail capacity limits and a return to one-on-one fitness training will be in place. Starting noon Friday, in-person dining at restaurants will be off the table as well.

Premier Jason Kenney delivered the news Tuesday, saying it’s not an easy announcement to make but the third wave is here and variants are winning. Mayor Clayton, meanwhile, is urging residents across the city to continue considering local options, especially when it comes to dining.

“We need to be supporting our community where you can, and find support for local businesses, like restaurants,” she adds.

As of April 5th, 372 active cases of COVID-19 were reported in the City of Grande Prairie.