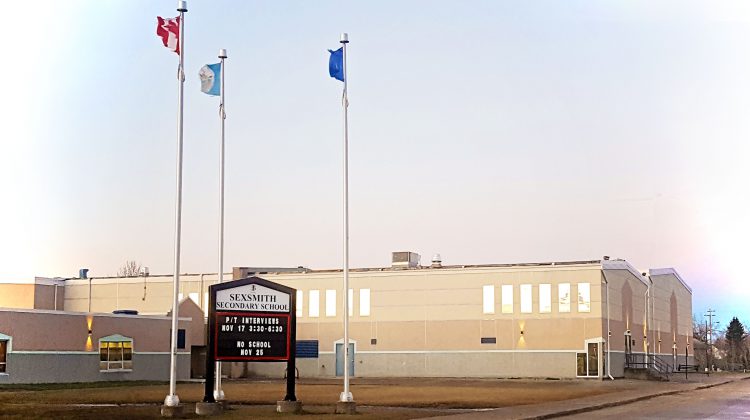 Sexsmith Secondary School is the latest in the region to be considered to have a COVID-19 outbreak. The school was added to the list on Monday after at least five cases of the virus were reported at the school. Clairmont Community School and Beaverlodge Regional High School were also both added to the COVID-19 alert designation list on Monday, which means between two and four cases of the virus have been confirmed in individuals associated with the facilities.