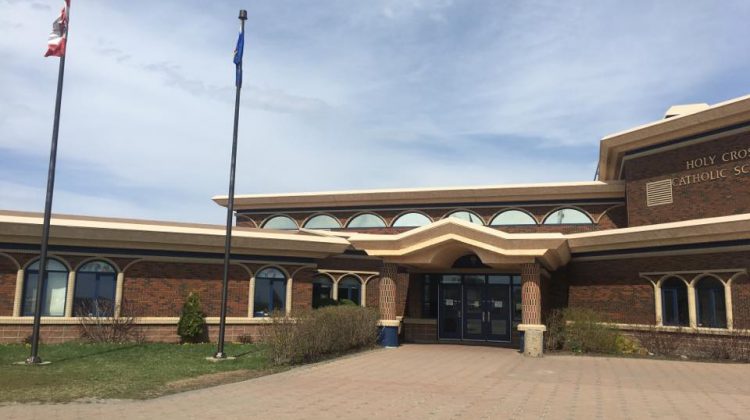 A COVID-19 alert has been issued for Holy Cross Catholic School, meaning it has between two and four cases. In its update Saturday, Alberta Health also upgraded Riverstone Public School to having an outbreak with more than 10 linked cases.

At the same time, École Nouvelle Frontière, St. Catherine Catholic School, and École Montrose School are no longer considered to have outbreaks. Outbreak investigations are considered over when there have been no new confirmed cases in the school for 28 days.