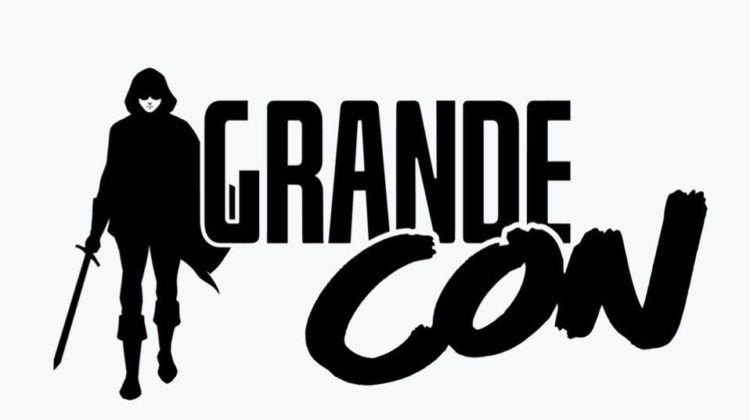 A ComicCon-style event is in the works in Grande Prairie after Odyssey House has teamed up with a pair of superhero-loving partners for a new way to raise money for the women’s emergency shelter.

“GrandeCon”, be an interactive convention event, with a primary focus on comic books and film culture, in which the fan community can gather to meet creators, actors, cosplayers, artists, and vendors.

Odyssey House Director of Communications Makayla Marcotte says the planning for an event of this magnitude started around three years ago.

“Looking into social enterprise and different ways to fundraise to help not only the shelter operations cost, but also to bring the community together and have something sustainable in the community,” she says.

She adds it was after discussions with the two partners, comic-book chain Wonderland, and Norm Coyne, an award-winning live event, magazine creator, and film producer, and founder of Prince George, BC based Northern FanCon, that the idea really came to life.

Marcotte says the pieces all came together when it became evident that the three of them shared core beliefs when it comes to safe communities.

“It really aligned with Odyssey House’s guiding belief of inclusivity and empowerment,” she says.

“They just have a real focal point on inclusivity, and creating safe spaces for people to be empowered and be who they are, and overcome adversity,” she adds.

Marcotte says an exact date of the event has yet to be determined and will depend on the lifting of COVID-19 restrictions in the region. It’s expected GrandeCon will take place over a full weekend at Revolution Place.