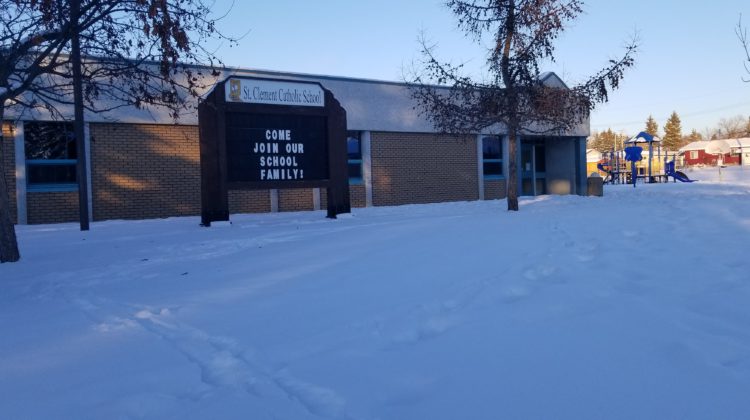 UPDATE: Three cases of COVID-19 have also been confirmed at Alexander Forbes School. The school remains open for in-person learning other than for those identified as close contacts.

St. Clement Catholic School in Grande Prairie is the latest to be placed under a COVID-19 alert, meaning it has between two and four cases.

Peace Wapiti Public School Division confirmed Friday that two new cases of COVID-19 have been reported at Whispering Ridge. The individuals last attended the school on Monday, February 8th, and close contacts must isolate at home until Tuesday, February 23rd.

Riverstone Public School has seen two cases confirmed, according to a letter sent home Friday. Families whose children have been identified as close contacts have been contacted and the school remains open to in-person learning for all others.