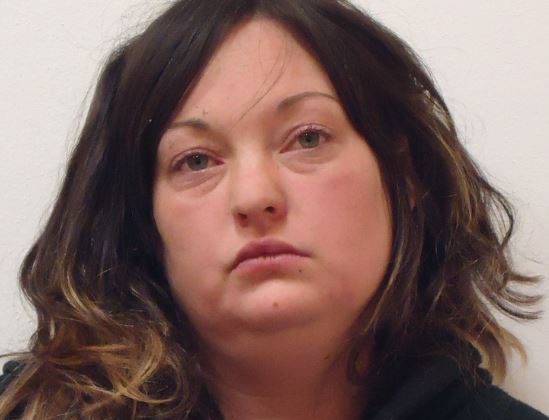 UPDATE: RCMP says Kim Reed has been located as of February 18th.

A 36-year-old Manning woman has been reported missing. Peace Regional RCMP says Kim Reed was last seen in Peace River in the area of 101 Avenue and 68 Street around 9:30 p.m. February 7th.

Police say there’s concern for her wellbeing and they’re reaching out to the public for help finding her.

Reed is described as white, 5’4″ and 230 pounds, with brown hair, brown eyes, and tattoos on her fingers. She was last seen wearing a beige jacket and black boots and was carrying a black bag with multi-coloured patches.

Anyone with information on her whereabouts or who has been in contact with her is encouraged to reach out to the Peace Regional RCMP detachment or Crime Stoppers.