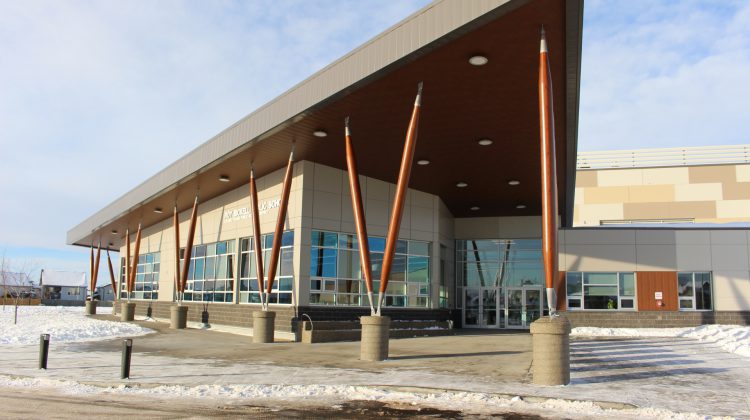 A second case of COVID-19 has been identified in an individual from Roy Bickell Public School. A letter dated January 25th confirmed the additional case, and the province has issued an alert.

School administration has reached out to the families of students identified as close contacts. The school remains open for in-person learning.