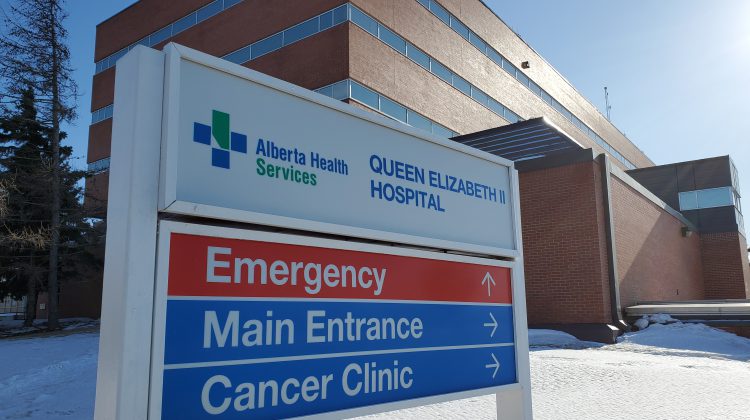 The hanging of a noose by a surgeon in the QEII Hospital has been found to be unprofessional conduct. In a decision released Wednesday, a tribunal of the College of Physicians and Surgeons of Alberta concluded Dr. Wynand Wessels breached their Code of Ethics.

The incident occurred in 2016 when Dr. Wessels admits to tying a rope in the shape of a noose and taping it to the door of an operating room where it could be seen by his black colleagues. The tribunal found it offended some of Wessels’ colleagues and was perceived by some as violent and racist.

However, the tribunal concluded there was not enough evidence to suggest Wessels, who is a white man, was motivated by racism.

Wessels had argued that the action was a joke and that the rope was meant to be a lasso, a symbol of a team-building exercise from his childhood growing up in rural South Africa. That argument, however, was also rejected.

“The Hearing Tribunal found Dr. Wessels was motivated by the discord in the hospital and hung the rope on the door with the intention of sending a message to one or more individuals,” the decision reads, noting that there was a high level of conflict between the members of the orthopedic department at the hospital at the time.

Regardless of the intent, the regulatory body determined it’s reasonable that a rope tied in the shape of a noose and hung on a door would be seen as threatening and intimidating. His position of power was also considered a factor.

The tribunal will hear submissions for sanctions to be made against Wessels at a later date, which has yet to be determined.