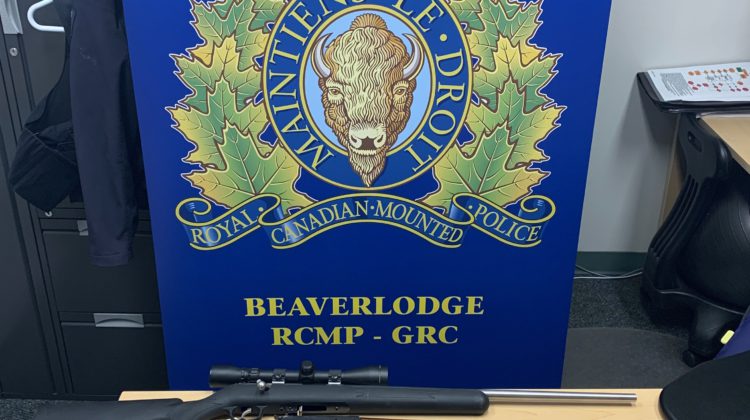 A Grande Prairie man is facing several charges after RCMP located him camping in an allegedly stolen trailer with restricted weapons.

Police say they responded to calls of a suspicious individual camping near Township Road 755 and Range Road 90 on January 9th. When officers arrived, they found a vehicle and trailer that had both been reported stolen in December.

During the search of the vehicles, mounties say they found a loaded sawed-off shotgun, two loaded guns, ammunition, and four grams of what they believe to be meth.

The man is facing 18 charges, including possession of property obtained by crime over $5,000 and possession of restricted firearms.