Allard out as Municipal Affairs Minister 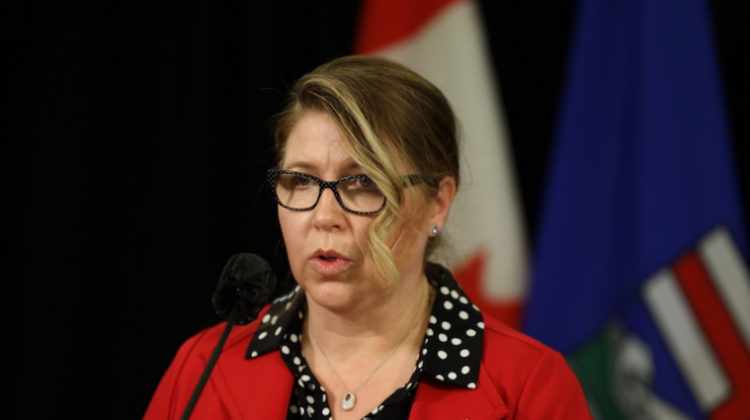 Grande Prairie MLA Tracy Allard has resigned as Minister of Municipal Affairs after vacationing in Hawaii in December. She and several other Alberta MLAs and government staff have faced harsh criticism for international travel over the holidays, despite federal and provincial public health guidance against it.

Premier Jason Kenney initially said they would not face discipline, blaming himself for not giving a clear directive against leaving the country. However, in a social media post Monday, he announced he had not only accepted her resignation, but also the resignation of MLA Jeremy Nixon as Parliamentary Secretary for Civil Society and MLA Jason Stephan from Treasury Board.

MLAs Tanya Fir, Pat Rehn, and Tany Yao have also been stripped of their Legislature committee responsibilities, and Kenney asked his Chief of Staff Jamie Huckabay to step down.

“Last Friday, I took responsibility for not having been clear enough with members of the government caucus and others in positions of leadership that they should not travel abroad,” Kenney says. “Over the weekend, I have listened to Albertans who are sending a clear message that they want real consequences for these actions.”

Last week, Allard called her decision to spend Christmas in Hawaii during the COVID-19 pandemic “regrettable”. She explained to the media at a conference on Friday that her family has spent Christmas in Hawaii for most of the past 17 years and was confident they were fully compliant with the province’s health mandate.

Current Infrastructure Minister Ric McIver will slot in as Municipal Affairs Minister on an interim basis.