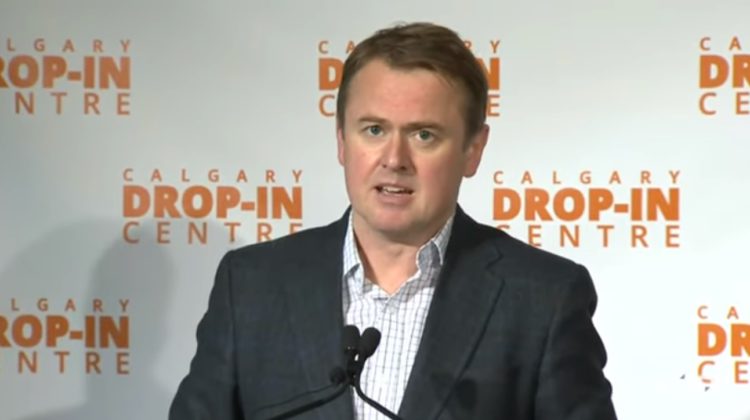 The Province of Alberta is expanding access to rapid COVID-19 testing across the province, and one of the new testing centres is the Peace River Community Health Centre. The increased access to testing is targeted to reach Albertans in homeless shelters, long-term care facilities and remote rural communities.

Outside of the Calgary and Edmonton Zones, the Peace River site will be one of 25 rural hospital sites to which systems will be deployed in the coming weeks. Minister of Health Tyler Shandro says testing at the extra locations will focus on people who are showing symptoms and prioritize speed of confirmation.

“These 25 sites were chosen based on their location in rural and remote communities based on transport time to a lab that processes rapid tests, the volume of tests required, and the population’s need for them. It means we can identify positive cases within hours.”

Expansion to long-term care and designated supportive living facilities outside Edmonton and Calgary zones is expected to follow shortly after.

More than 1,000 people have thus far received rapid tests at assessment centres and hospital locations in Alberta to date, including 76 positive cases who were notified within hours of being tested.