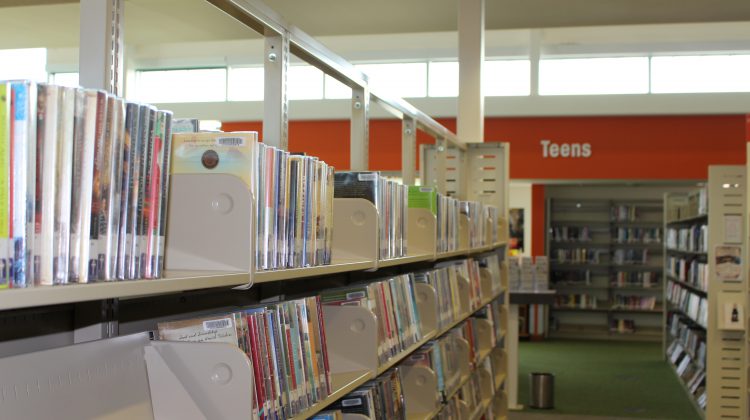 The Grande Prairie Public Library is starting off the new year with a new approach, and with it, waving goodbye to late fees for good. The decision was announced after members of the Library Board passed a resolution to remove the implementation of late fees, which will into effect on January 1, 2021.

Library Executive Director Deb Cryderman says this has been a long time coming, with well over a year of planning coming to a head in just over a month. She adds the move was a much needed one, as the library for many is a major community hub.

“It is a barrier to certain sectors of the community, and those are the people who most likely most need us, so we just really wanted to eliminate that barrier,” she says.

Cryderman says under current rules, once late fees hit the $10 mark, the cardholder is blocked and can’t borrow anything else. She says there are around 1,800 cardholders who find themselves in this situation, including upwards of 500 children and teens.

She adds the switch to the removal of late fees will also ease a lot of the burden from staff members, as well.

“Staff is on the front line, and they’re the ones who tell people they have to pay us money, and that can be a really difficult conversation to have.”

Cryderman adds revenue from late fees make up just over one percent of the Grande Prairie Public Library’s budget, but the revenue is basically wiped out as it costs more than that in staff time to collect the outstanding totals owed.

She says while all existing late fees will also be waived in January, replacement costs for lost or damaged items will still be in
place.