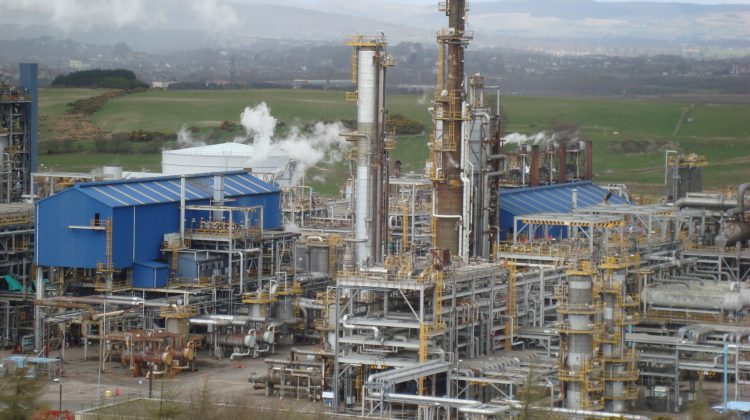 Alberta Premier Jason Kenney says he wants to get Alberta “back in the game” when it comes to attracting international petrochemical investment. Speaking to MyGrandePrairieNow.com on a visit to Grande Prairie, Kenney says he hopes the province’s petrochemical diversification grant will do just that.

“The NDP had something like this; we’ve designed it so it’s more attractive because we believe we could attract upwards of $30 billion in new capital investment,” he says. “We have major petrochemical producers that are interested in expanding in Alberta, but we have to operate on a level playing field with Texas and Louisiana that offer very aggressive incentives on the tax side.”

The Petrochemical Incentive Program launched in the fall of 2020 and offers grants of up to 12 per cent of eligible capital costs for new projects in the later stages of construction. The minimum investment required for eligibility is $50 million, with no designated upper limit. The province has also not specified how many of these grants it will offer, only that there is no application deadline.

The province also has a Petrochemical Diversification Program, which offers royalty credits to completed and operational projects. In October 2019, the government committed $1.1 billion to the program.

Kenney says the initiatives are part of the government’s drive to diversify Alberta’s economy. However, he admits he worries that that proposed federal plastics regulations will muzzle the campaign and dissuade potential investors from establishing themselves, or expanding within Alberta.

“That would categorize stir sticks and straws as the equivalent of mercury or cyanide,” he argues. “That’s not a good message to send to major global petrochemical producers, and we’re also concerned that the proposed federal clean fuel standards would add to the cost of natural gas feedstock.”

The federal government proposed in October the intention to ban or restrict single-use plastics by as early as 2021, as well as establishing recycled-content requirements for plastic products and packaging. The intention would be to accomplish this by adding “plastic manufactured items” to the Canadian Environmental Protection Act, 1999 via government order.

“We’ve been in advance talks with one major global petrochemical company that’s North American-based, and two consortiums out of the Middle East. All three of those companies already have operations in Alberta.”

Kenney estimates just one of those projects would equate to $8 to $10 billion in upfront capital expenditure, approximately 15,000 construction and related jobs in the setup phase, as well as 1,500 permanent jobs following project completion.

Calgary-based Nauticol Energy announced in 2019 plans to construct a $2 billion methanol plant near Grande Prairie. The commercial operational date is scheduled for 2022 and is expected to be Canada’s largest methanol plant.