COVID-19 outbreak confirmed at Victory Church on the Rock 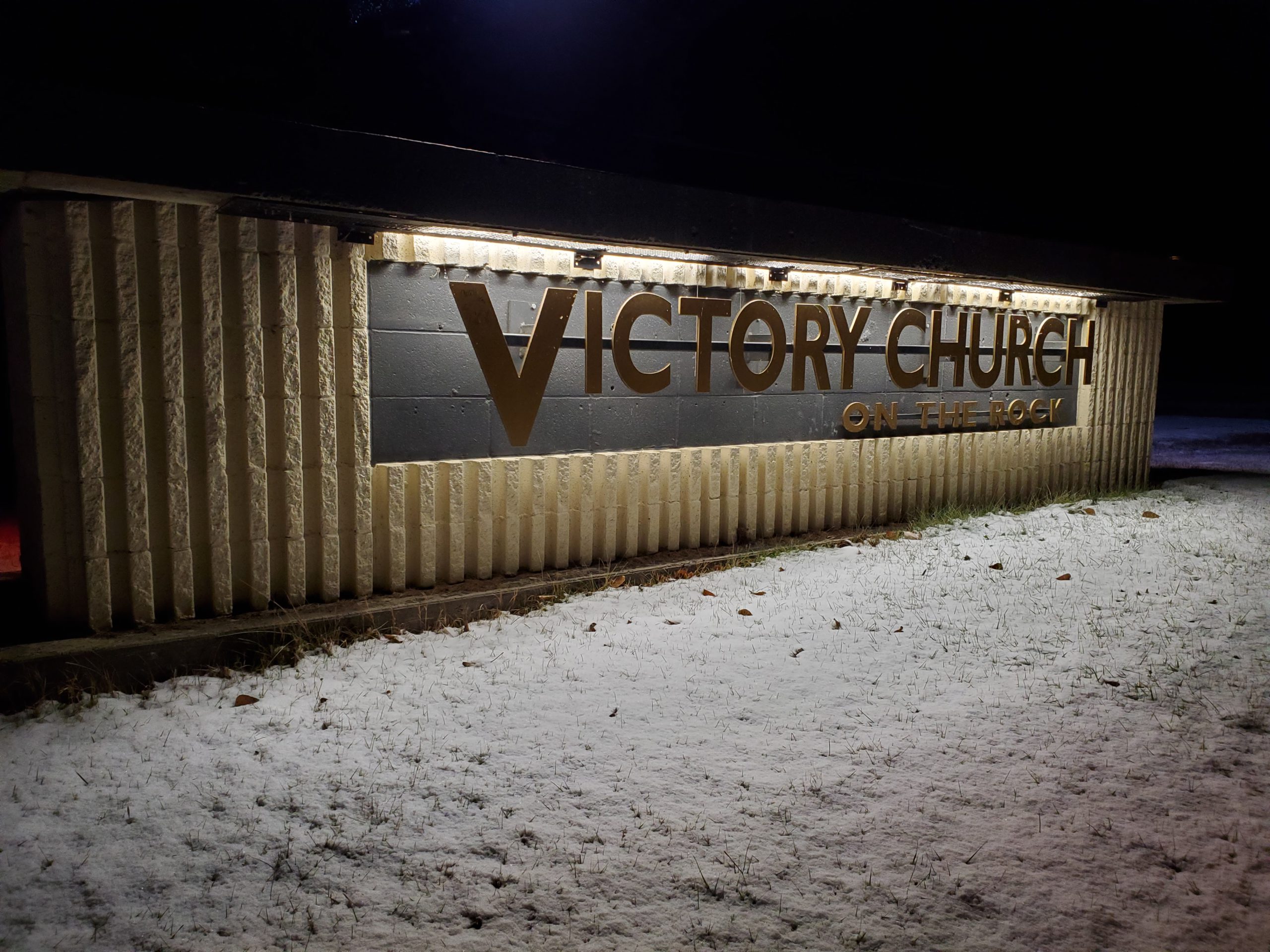 A Grande Prairie church has been linked to an outbreak of COVID-19. Alberta Health says there have been 15 cases connected to Victory Church on the Rock as of October 29th. Of those, 11 are considered active.

Earlier this month, the church posted on its Facebook page that it had three people associated with the church that had tested positive for COVID-19. At that point, it shut down public gatherings in the church until the end of October, saying it would move online until November 1st.

Outbreaks in public settings are listed by the province when there are five or more cases reported. They are declared over when four weeks have passed with no new cases. In Grande Prairie, there are still considered to be outbreaks at the RCMP detachment and Walmart.