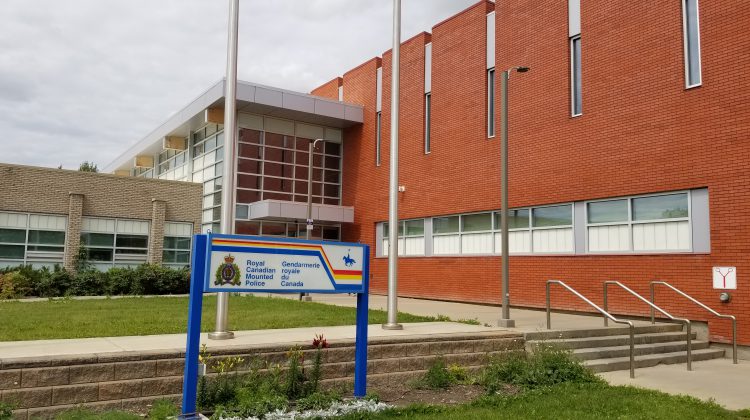 The RCMP detachment in Grande Prairie is undergoing a deep clean after two employees tested positive for COVID-19. The RCMP confirmed the test results publicly Thursday evening, without specifying what roles the employees hold.

An internal RCMP email obtained by MyGrandePrairieNow.com states all employees were sent home Thursday as a precaution. Contact tracing is being done and anyone who was in close contact with the confirmed cases has been asked to self-isolate at home.

It’s also reported that detachment management is working with the Division Emergency Operations Centre, Occupational Health and Safety, and Alberta Health Services. The DEOC is a unit that is activated to help plan and manage police response to incidents, emergencies, and disasters.

Until further notice, front counter service will not be open to the public as the RCMP works with AHS to follow its protocols. In a press release sent Thursday evening, it was noted that there would be no disruption to front line police service for any general of emergency calls.

“We appreciate the public’s patience during this time,” says Corporal Ronald Bumbry.

Earlier this week, the RCMP detachment in Yorkton, Saskatchewan reopened to the public after a coronavirus case in a front-line officer was confirmed late last month. In April, the RCMP released a statement saying there had been 14 RCMP personnel who had tested positive for COVID-19 across Canada at that point.