One dead in Swanavon house fire 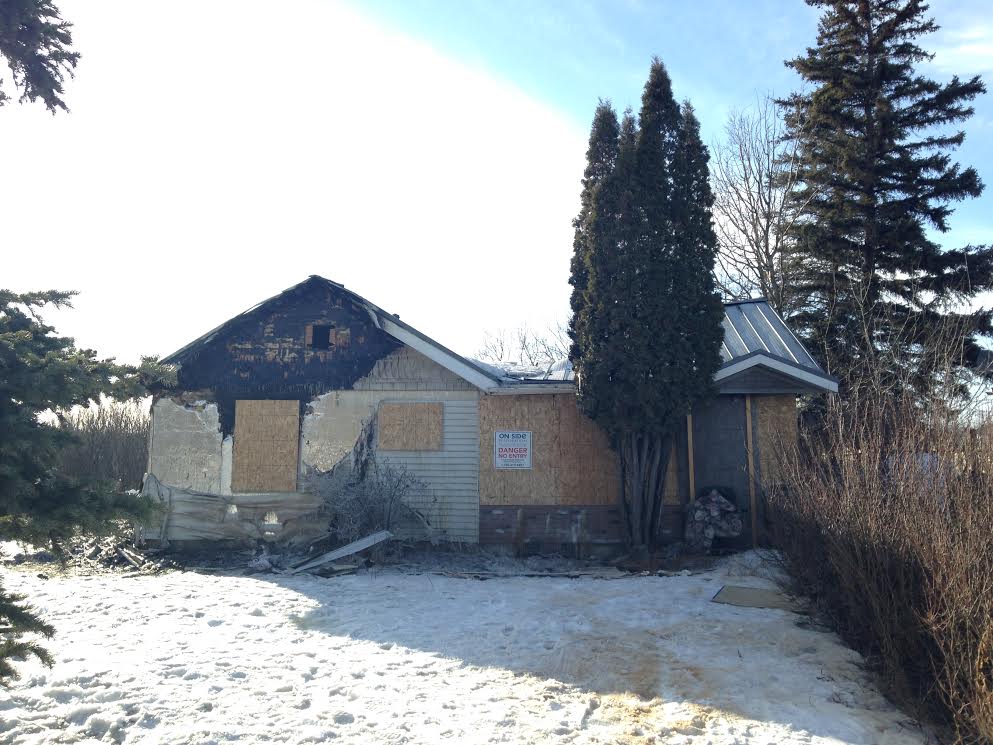 One person is dead after a house fire in Swanavon.

RCMP say emergency crews were called to the home on 94 Ave and 102 St around 11:30 Tuesday night.

A witness told fire crews that there might be a person inside, however the home was fully engulfed in flames making it unsafe for firefighters to get inside.

They were able to bring the fire under control shortly before 2 am.

Inside they found the deceased who has been identified as a 41 year old man from Grande Prairie.

His name is not being released until family can be notified.

An autopsy is scheduled to help determine the cause of death along with an investigation into what caused the fire.