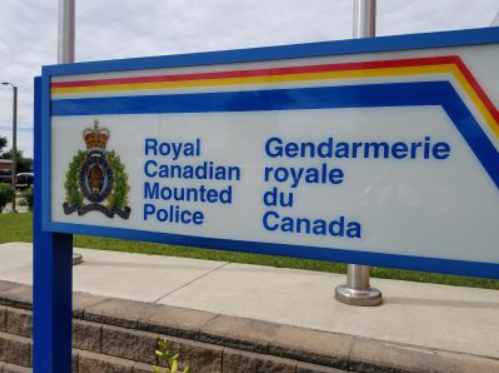 A Grande Prairie man is facing weapons charges after police allegedly seized various weapons and ammo from a vehicle following a traffic stop.

Grande Prairie RCMP says they were making patrols on 116th Avenue at 96 Street around 11:45 p.m. on September 22nd, when they observed a suspicious vehicle parked at a gas station. After initiating a traffic stop and a short investigation, the driver was arrested for breaching curfew conditions. A search of the vehicle allegedly turned up three rifles, a shotgun, and various types of ammunition.

32-year-old Andrew Haugseth of Grande Prairie is facing several charges, including breach of firearms prohibition, and unauthorized possession of a firearm in a vehicle.

Haugseth was remanded into custody, and will next appear in Grande Prairie Provincial Court on September 28th.