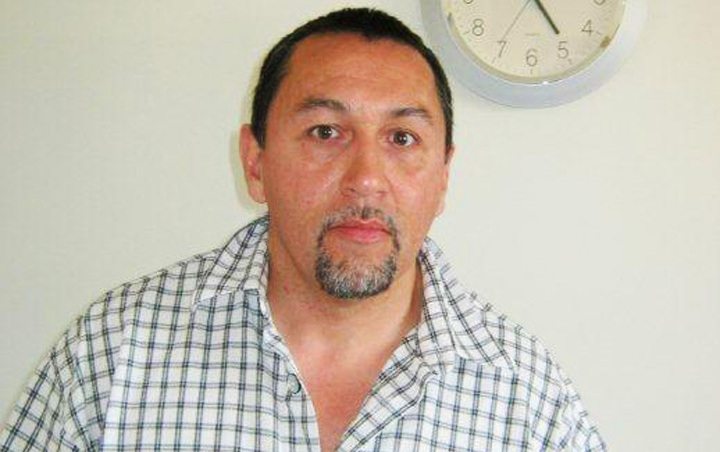 A registered sex offender who fled Alberta more than a year ago has been arrested in the United States on charges of rape and burglary.

The manhunt for Michael Sean Stanley began in October 2013 after the 49 year old cut an electronic monitoring device off his leg in Lloydminster before crossing the border into the States and finding asylum in Washington State.

Authorities in the US say Stanley, who is an american citizen, was arrested on February 28 after he allegedly entered the home of a 69 year old woman and confronted her, leaving her with minor injuries.

He is expected to make a court appearance today in King’s County, Washington.

Stanley has a history of violent and sexual crimes committed on both sides of the border, with a record in Canada dating back to 1987.