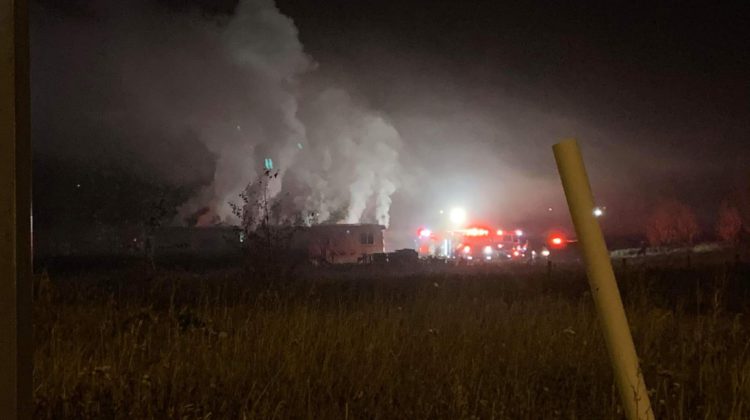 Considerable damage has been done to a home in the Swan City Trailer Court. The Grande Prairie Fire Department responded to a fire there Tuesday night.

Captain Matthew Mann says firefighters were called around 10:45 p.m. When they arrived on scene, the trailer was already engulfed in flames.

The fire department was able to bring the blaze under control, but not before significant damage was done. No one was home at the time and the cause will be investigated.