County hoping for voluntary mask use in lieu of mandatory bylaw 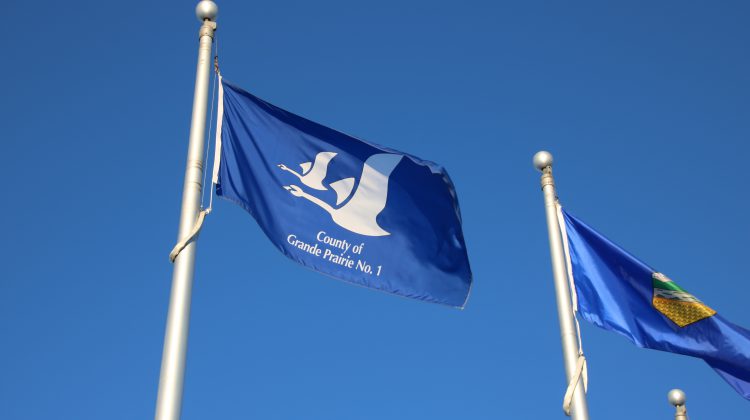 County of Grande Prairie Reeve Leanne Beaupre says a mandatory mask use bylaw would be essentially unnecessary in the County. She says people don’t find tend to find themselves in close proximity to each other nearly as often as in the city— a key difference between the two municipalities— which was one of the deciding factors for the decision.

“We have less population density, we have less public spaces, we don’t operate a transit system where there is an ability for people to gather in close proximity and council just felt that it was better to take a status quo standpoint and encourage people to voluntarily use masks,” she says.

After watching the proceedings of the mandatory mask use bylaw in the City of Grande Prairie, Beaupre adds it was decided it would be better to encourage the use of masks, but leave the decision up to residents.

“Although we support the city’s ultimate decision on passing the mask bylaw I think it’s one of those things that really highlights the difference between the city and the County,” she says. “A lot of times when people are told they have to do something, there is much more push back from being told versus encouraging people to do the right thing.”

According to the data released by Alberta Health Services, as of September 13th, the County of Grande Prairie has five active cases of COVID-19, and 44 recovered cases.