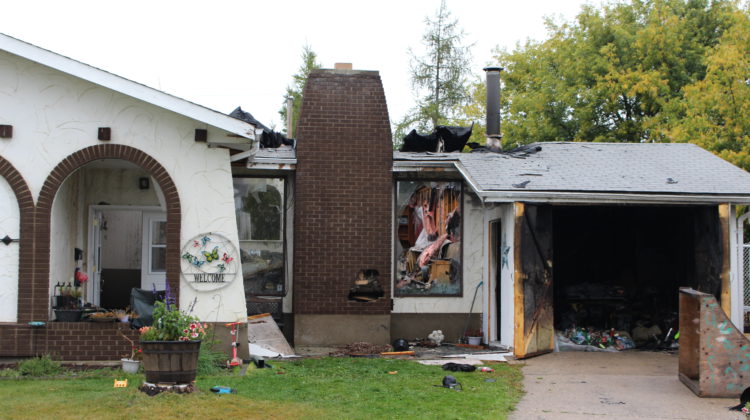 The Grande Prairie Fire Department says no one was injured after a house fire in Highland Park. Crews arrived on scene near 97A Street and 87 Avenue shortly before 5 a.m. Monday and were greeted by an active blaze.

Crews were able to prevent the fire from spreading to other neighboring houses, but considerable damage occurred to the home.

All residents were able to escape the blaze unharmed. An investigation into the fire is underway.