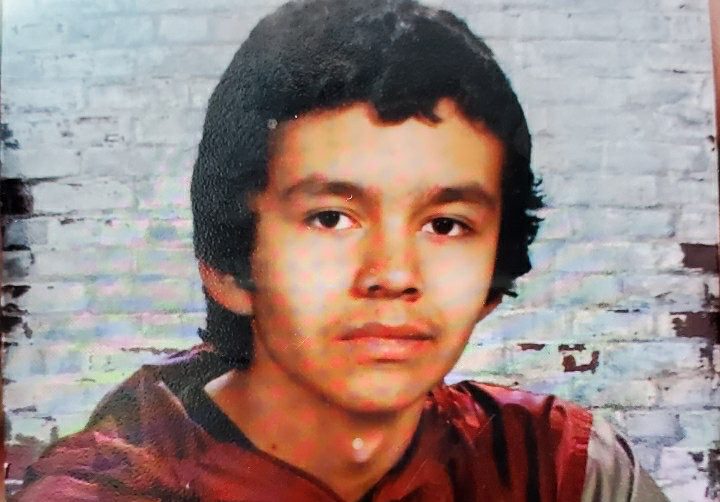 Valleyview RCMP is asking for the public’s help in finding a missing 20-year-old man. Davis Moostoos was last seen by family in the Sturgeon Lake Cree Nation area on September 1st at approximately 10:30am.

Mounties say they’re looking to verify his well-being. Anyone with information on his whereabouts is urged to call police.