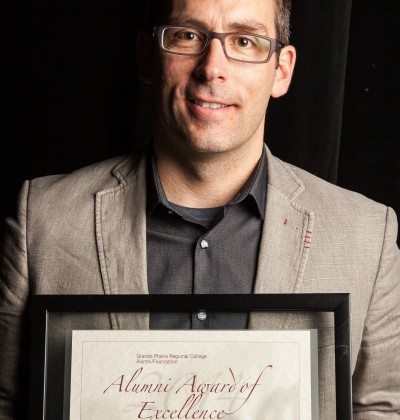 The Alberta Colleges Athletic Conference has chosen their coach of the year, and it is none other than Wolves Men’s Volleyball coach Mike Lauzon.

This is Lauzon’s final season with the team, as he recently announced he will be stepping down to focus on his new job as Principal of Sexsmith Secondary School.

Three of the team’s players were recognized as well at Wednesday’s ACAC Men’s Volleyball awards banquet.

Blain Cranston and Dylan Smith were named ACAC All Conference Players, while Dylan Tarbett was chosen as ACAC Rookie of the Year.