City looking to expand the authority of its Combative Sports Commission 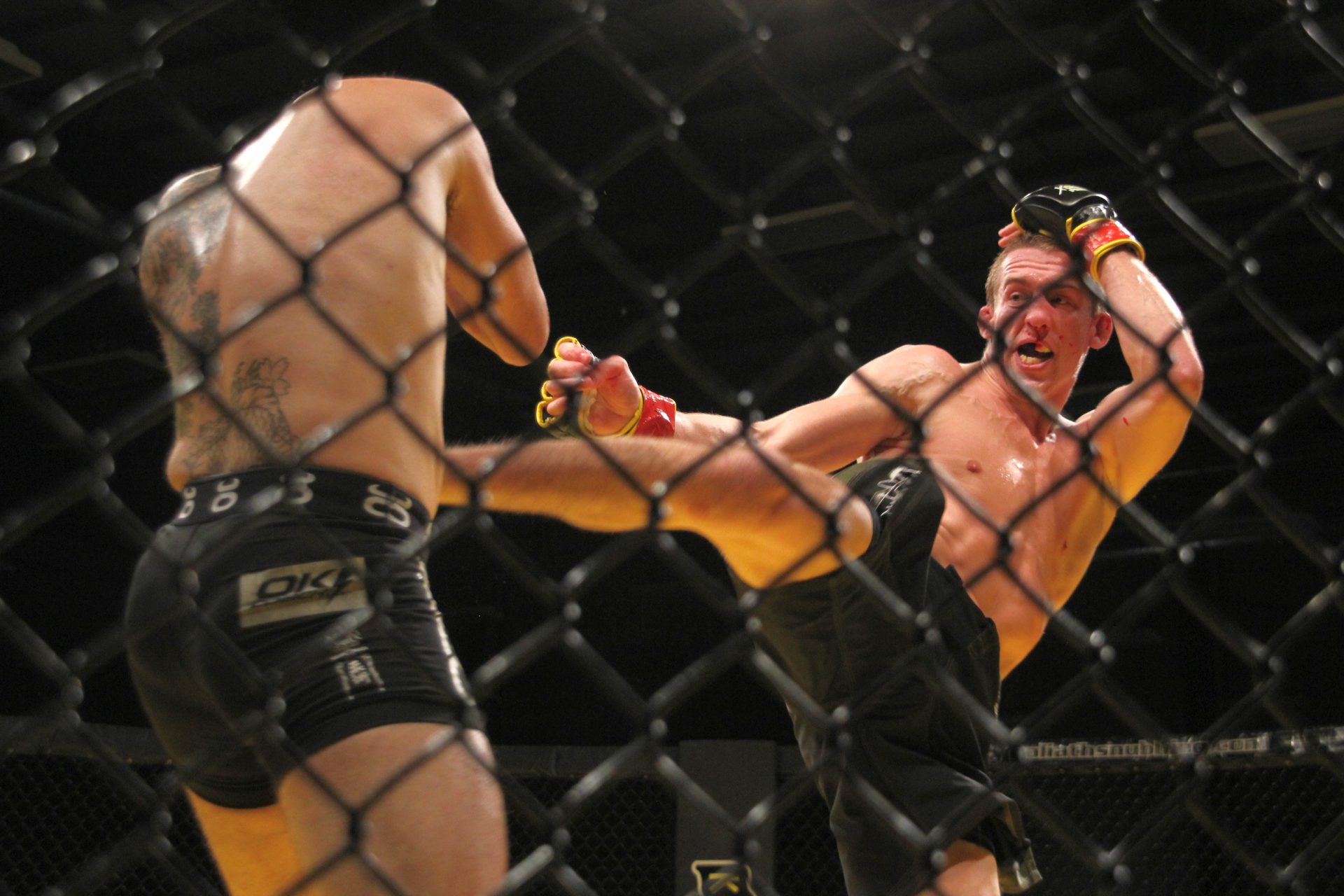 The city is looking for the province’s blessing to start regulating amateur MMA events.

Right now the city has an extensive and recently amended bylaw for their Combative Sports Commission, but it only covers professional bouts.

Councillor Kevin O’Toole says it’s not just a matter of losing money and the interest of promoters, but it’s one of safety as well.

“We’re losing 400 athletes that live in the Peace Country, on the Grande Prairie side, that are going over to Dawson Creek, Prince George, or Fort St. John. We would just like them to be able to take part in events closer to the Grande Prairie area, and help out the promoters as well.”

Promoters are more likely to want to bring events to an area where they can host both professional and amateur events, according to O’Toole, so being able to host amateur bouts is a huge factor in the success of MMA sports in the region overall.

“If you can have some up and coming athletes be able to compete in their hometown, that promotes them to be a professional down the road. That’s their pay day, is getting that acknowledgment that they won a fight or got a KO or whatever the case may be.”

On top of that, amendments to the bylaw now give the commission the ability to create regulations surrounding anti-doping procedures.

However O’Toole says exactly what those regulations will look like, he isn’t yet sure.

“We’ve got it in place that we may impose drug testing in future. We haven’t worked out the details, if it would be for the champions or if someone doesn’t look right. We haven’t got to that level of detail, that’s something we’d need some legal advice on.”

O’Toole says the rest of the amendments are basically just general house keeping things, changing the terminology or wording of certain sections of the bylaw in order to keep things up to date.