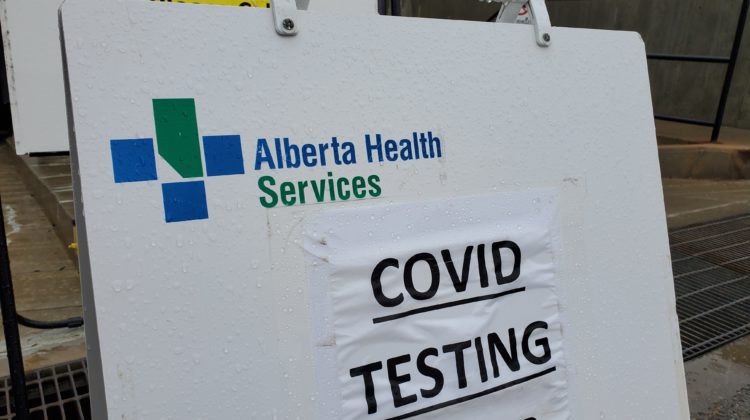 Five new cases of COVID-19 have been reported in the City of Grande Prairie as of August 3rd. According to Alberta Health Services, the city now has 10 active cases of the virus to go along with 28 recoveries.

Across Alberta, 303 cases were reported over the long weekend, with 97 cases reported on Friday, 67 on Saturday, 74 on Sunday, and 65 on Monday. There are now a total of 1,191 active cases of COVID-19 throughout the province.

As of August 3rd, 83 Albertans are in hospital with COVID-19, with 23 in the ICU. There have also been five deaths reported since Friday, including three at the Good Samaritan Southgate Care Centre in Edmonton, which is now considered the most deadly outbreak in the province.

The province completed over 30,000 tests over the long weekend.