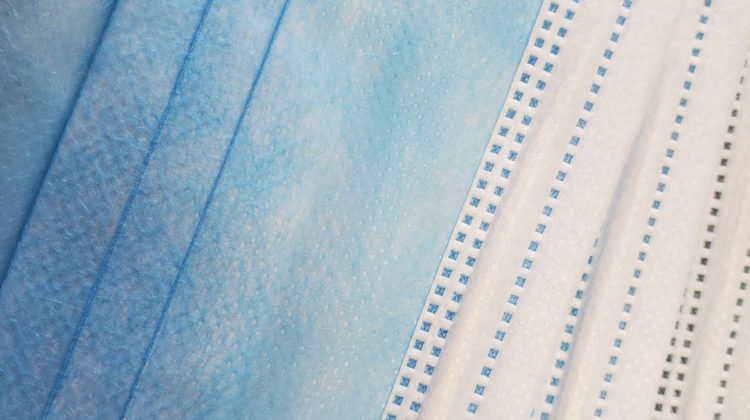 Grande Prairie Mayor Bill Given says members of city council will be discussing the mandatory use of masks in the city. Both Calgary and Edmonton have passed bylaws making mask-wearing mandatory for indoor public spaces and several other Alberta municipalities are considering similar moves.

Given says while councillors have not made any decision on whether face coverings should be mandatory in city-owned public buildings, they will explore all the options while considering the state of COVID-19 cases in the region, the risk to the community, provincial advice, and requests received from health professionals like the United Nurses of Alberta. The UNA recently sent a letter to the mayors of the province’s five largest cities asking each to adopt its own mandatory mask policy.

However, Given hopes residents in the region can take action into their own hands, rather than add another level of government regulations. He says following all current health regulations, including hand washing, social distancing, and wearing a mask when maintaining a distance of two metres isn’t possible are important measures.

“Our individual behaviour dictates the spread of COVID-19. It is very easy to believe the greatest risks are behind us, but we’ve learned from other communities how quickly the virus can spread when we each fail to act.”

However, one city councillor says whether or not they make masks mandatory, the province downloading the decision to lower levels of government has left him disappointed.

“I think our health minister should either take leadership or he should resign and make room for someone who will,” says Dylan Bressey. “It’s completely ridiculous that he won’t be taking the leadership that is the provincial responsibility as the order of government for health.”

Bressey says he’s not suggesting the province make masks mandatory, but it should be making the decision, as they have a far greater base of experts to pull from.

“It is completely ridiculous the province downloading this decision onto municipalities,” he says. “We don’t have medical experts working for us; we’ve only got the ability to impact what happens in our municipalities when a pandemic is something that doesn’t stop at municipal borders.”

The next city council meeting is scheduled for August 10th.