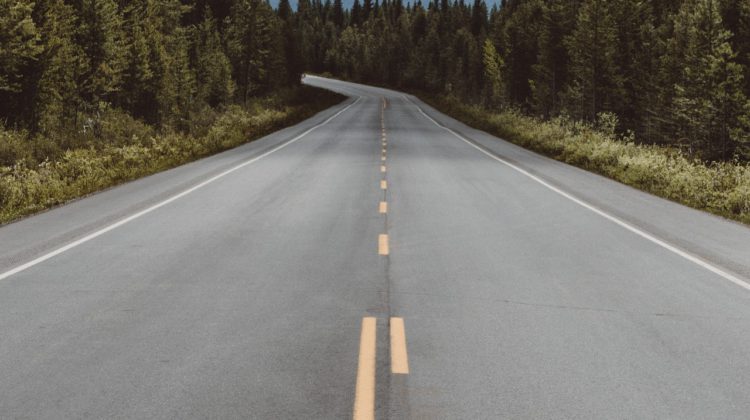 American in Banff were recently fined by RCMP after allegedly sightseeing in the southern Alberta town. (Image by Public Co from Pixabay)

Alberta’s Justice Minister says as COVID-19 cases begin to tick up across the Peace Country, it’s on residents across the Grande Prairie region to keep on the lookout for potential troublesome behaviour when it comes to public gatherings. Doug Schweitzer says complacency is simply not an option when it comes to public health concerns like the ones facing residents across Alberta.

“If you’re seeing something that looks a little bit off, don’t hesitate to call local law enforcement and say you’ve seen some activity here that we don’t think is what is supposed to be happening, that’s appropriate behaviour to do.”

Schweitzer says using tools like fines would only come as a last resort, saying instead that public education surrounding COVID-19 mitigation factors is the way to go.

He adds, despite interprovincial travel being restricted, international travellers, like those coming from the U.S. to travel to Alaska, are under far stricter guidelines. He says if you see something, it’s best to contact law enforcement.

“They’re meant to go straight to their destination on the other end, we’ve had a couple of instances in Banff and other places where local law enforcement has said ‘hey, what a minute, you have American plates, what are you doing. The person was out basically sightseeing, so they fined that person for doing that, they aren’t supposed to be doing that.”

The land border between Canada and the U.S. was closed to non-essential travel on March 21st and will remain closed until at least August 21st.