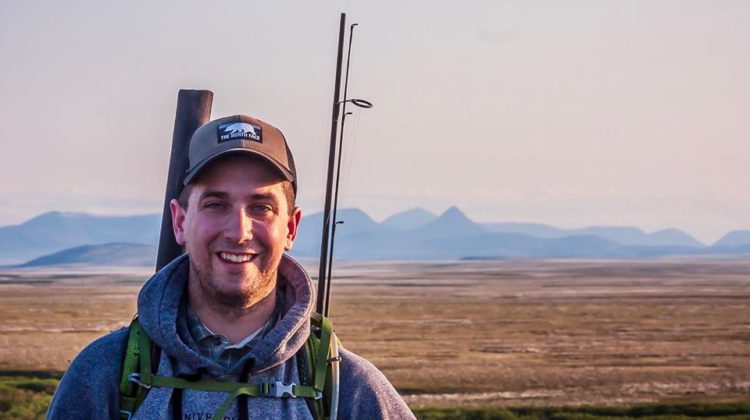 A Grande Prairie-based medical student is voicing concerns over changes proposed in Bill 21. The proposed changes, if seen through, would give the Minister of Health the ability to tell physicians where they are allowed to practice.

David Edgeworth, in his fourth year of study and returning from the University of Alberta to complete his schooling locally, took to multiple social media pages to share his concerns. In his post, Edgeworth details some of his experiences in training and simplifies some of the effects the bill would have on medical practitioners. He says many rural communities, not only in the north of the province are hurting for physicians, though he questions why practicing physicians would opt to come to Alberta when better working environments are available elsewhere.

“My big point was that with the actions in the last few months of Minister Shandro, he’s really creating an environment where, as an incoming future physician, it’s not ideal for us at all to be looking at Alberta as a place to start our practice,” he explains. “He’s developed so much uncertainty for us and such a culture of mistrust and hostility towards current physicians that, why would we come here when there are rural Canadians all across the country who need a doctor just as badly?”

The bill states that no practicing physician would be able to charge or collect for any services, outside of what the practitioner is paid by the minister. Further, the minister may withhold payments and benefits from the practitioner if he decides their claim for payment must be reassessed.

If passed, Bill 21 would also grant the minister the ability to assign a practicing physician’s identification number to a specific location within the province, and designates that as the sole location they are allowed to work and receive pay. A physician may opt-out of this agreement, but will have to become inactive and cease all practice with notice to the government.

The thought process behind assigning physicians to certain locations is to in theory encourage access to medical care all throughout the province. Edgeworth says though it’s an idealist notion on paper, other applications of it have not been successful.

“It’s a little bit shortsighted in that it’s been tried extensively in other jurisdictions in Canada and the new result unanimously seems to be that physicians just end up leaving the province altogether and you end up with physician shortages,” he says.

Edgeworth urges all Albertans to reach out and make their voices heard to prevent the bill from passing.

“If you value your access to world-class health care, the time has come to contact your MLA and/ or the health minister. If things continue the way they are, the actions of this current government will result in a growing shortage of healthcare providers in the coming years,” he writes.

MyGrandePrairieNow.com reached out to Health Minister Tyler Shandro but were unable to get in contact by press time.