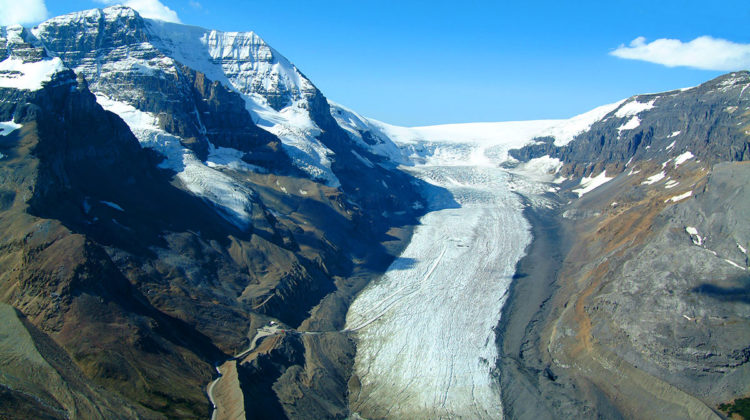 Update: RCMP has confirmed that three people were pronounced deceased on scene, with a number of other passengers critically injured.

According to a statement released Saturday night, Mounties day the injured were transported from the site of the rollover to the triage site by various helicopter companies contracted by Parks Canada

From there, the injured were transported to various area hospitals via STARS air ambulance ground ambulance.

The RCMP is on scene in the area of the Columbia Icefields after a motor coach rolled Saturday.

People are being asked to stay away from the scene, on Highway 93, to allow emergency personnel to clear access into and out of the area.

The investigation is in its early stages and RCMP says more updates will be provided as they become available.