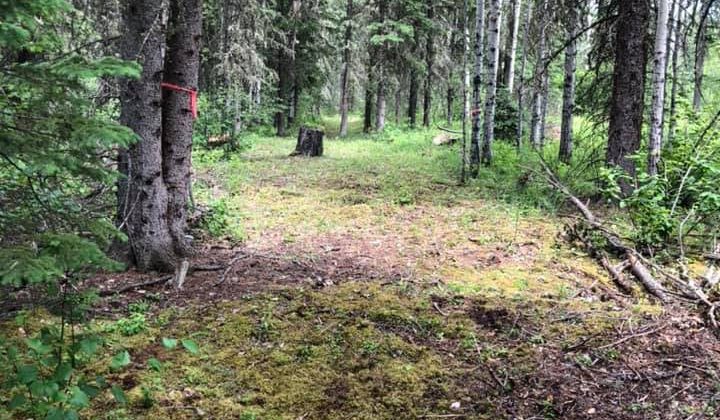 A $40,000 donation from New Horizon Co-op will allow the Grande Prairie Disc Golf Club to build and maintain the first full disc golf course in the County of Grande Prairie.

The “Co-op Community Disc Golf Course” will be built at Evergreen Park and designed in what’s being called an environmentally conscious way. Grande Prairie Disc Golf Club Vice President Phil Duffy says they’ve been trying to get a patch of new land in the county for some time, and it wouldn’t have been possible without the donation.

He adds it’s a great time to learn a new sport for those unfamiliar with it.

“Especially with the COVID-19 situation, and our sport being acceptable with social distancing, we’ve really seen our numbers spike quite a bit,” he says. “It’s nice to be able to get our first course out in the county and it’ll be nice to introduce it to some residents in that area.”

The course will reportedly help protect roughly 45 hectares of environmentally sensitive land. Duffy says members of the club have already picked 1,300 pounds of illegal garbage from the area, and the increased foot traffic with disc golfers should help curb illegal dumping and cutting of trees.

He adds both members of the club and officials with the County and Co-op want the beautification of the surrounding area to be an important piece of the new course.

“We are kind of taking on an environmental stewardship role, which wasn’t necessarily the case when we first thought of putting in the course, but as we kind of saw some of the abuse has taken, and we quickly shifted our ideas.”

No details have been released as to when the course will be ready for public use.