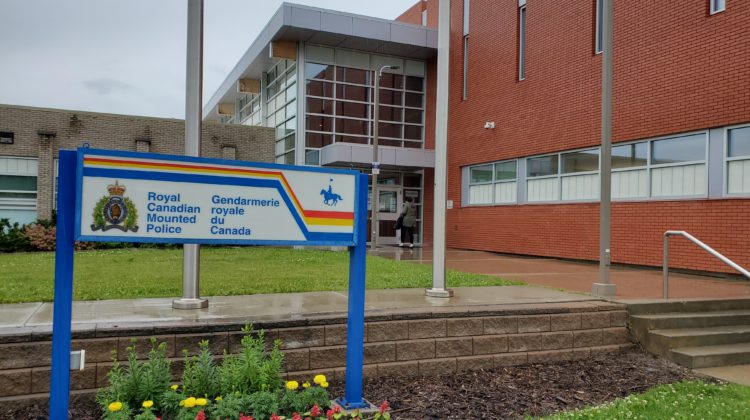 A man wanted for a violent assault in Grande Prairie has been arrested in Langley, B.C. RCMP says it was called to a report of an assault in the Pinnacle area around 9 p.m. on June 21st.

It’s reported a man came into the victim’s home and hit him with a bat several times, as well as threatened him with a gun. The suspect ran off and the victim was treated by EMS for non-life threatening injuries.

Police say their investigation led to warrants for 33-year-old Adam Wheeler of Grande Prairie. He was taken into custody in Langley on June 29th.

Wheeler has been charged with assault with a weapon, assault causing bodily harm, robbery with a firearm, pointing a firearm, two counts of uttering threats, break and enter, and mischief. He’s set to appear in court in Grande Prairie on July 13th.

The RCMP asks anyone with information that could help with its investigation to contact the Grande Prairie detachment or Crime Stoppers.