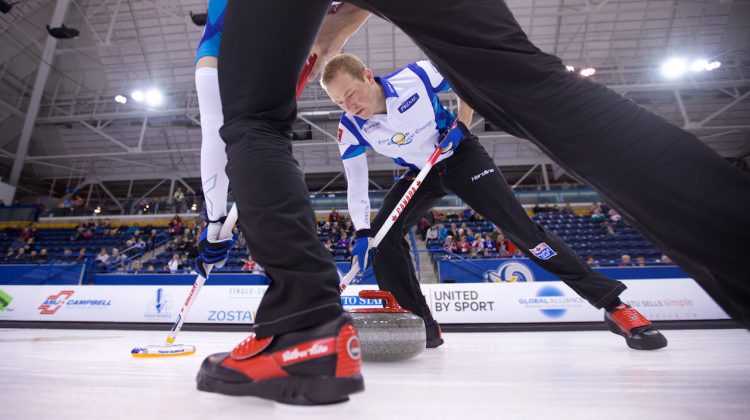 Curling fans will have to wait another year to see Pinty’s Grand Slam of Curling Tour Challenge in Grande Prairie. Sportsnet has postponed the event until September 2021 due to ongoing risks and concerns of COVID-19 in Canada.

The Tour Challenge will still be played out of the Coca-Cola Centre. Rob Corte, vice president of Sportsnet and NHL production, says the decision to postpone the season did not come lightly.

“Following careful thought and deliberation, we made the decision to postpone the season until we could safely deliver the world-class competition and intimate fan experience the Grand Slam is known for,” he says.

“The safety and well-being of the curlers, volunteers, fans, partners, and employees is of the utmost importance.”

The Grand Slam season will include the Princess Auto Players’ Championship in Toronto, scheduled for April 13-18, 2021, followed by The Humpty’s Champions Cup in Olds, Alta. scheduled April 27 to May 2, 2021. Internationally, Sportsnet continues to work with local organizers in Las Vegas to reschedule the Meridian Open.