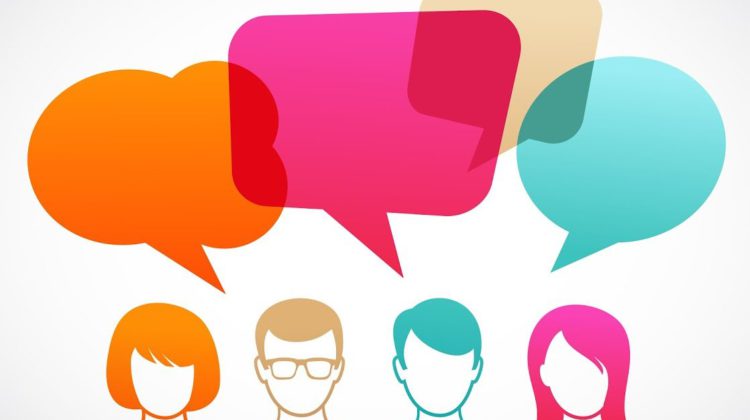 An open letter from dozens of artists, writers, and academics warns that the free exchange of information and ideas is in jeopardy amid a rise in what they call “illiberalism.”

J.K. Rowling, Salman Rushdie and Canadian Margaret Atwood are among dozens of writers, artists, and academics to argue against ideological conformity in an open letter in Harper’s Magazine.

The letter comes amid a debate over so-called cancel culture – where prominent people face attack for sharing controversial opinions.

“The forces of illiberalism are gaining strength throughout the world and have a powerful ally in Donald Trump, who represents a real threat to democracy,” the letter said.

The letter criticized the state of public debate and the “swift and severe retribution” dealt out to any perceived wrongs.