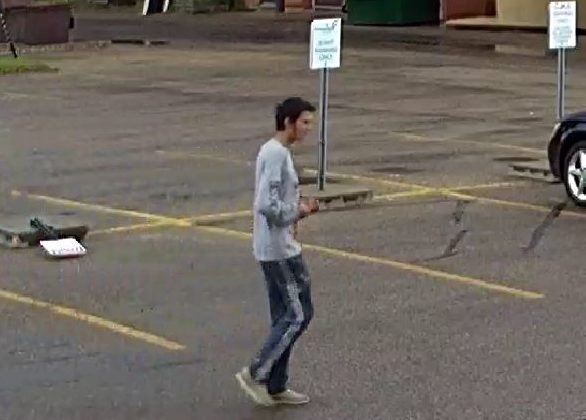 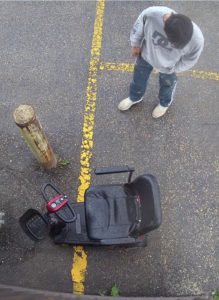 A mobility scooter has been reported stolen from a parking lot in downtown Grande Prairie. RCMP says it was taken from the area of Big Country/Q99 on 101 Avenue around 5:45 p.m. on July 2nd.

It’s reported it was left unattended and stolen by a man. Police have released surveillance footage in the hopes of finding the suspect.

The scooter is a three-wheel Pride mobility Go-Go® Elite Traveller with a basket on the front and red protective cover. It is owned by someone with cerebral palsy who uses it to get around more easily.

Anyone who could identify the person responsible or who could help in the investigation is asked to contact the RCMP detachment or Crime Stoppers to remain anonymous. 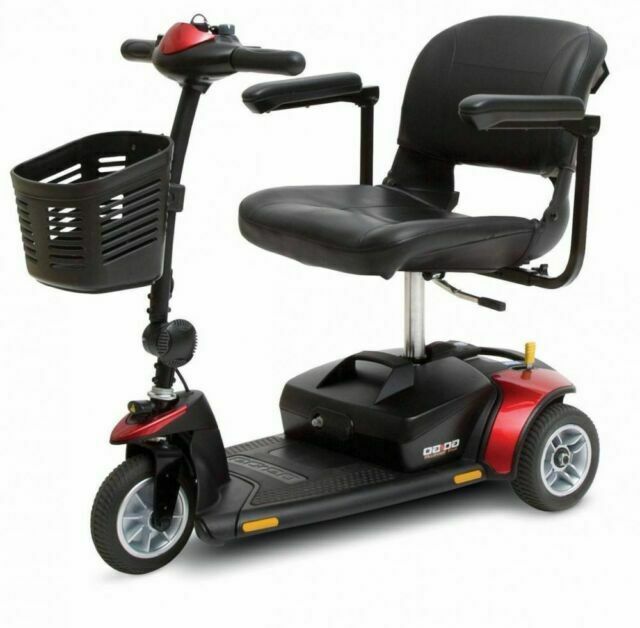 The stolen scooter is similar to the one pictured RCMP)