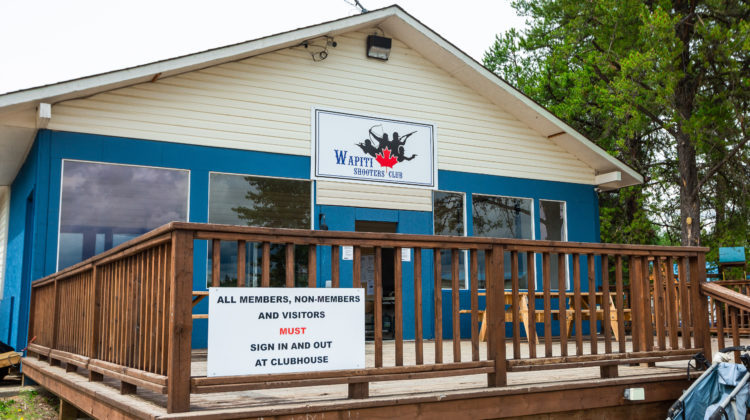 Following an investigation into the Wapiti Shooter's Club by the Chief Firearms Officer of Alberta, the outdoor rifle and handgun range will be permanently closed. (John Watson, MyGrandePrairieNow Staff)

The outdoor range at the Wapiti Dunes Shooting Club has been permanently closed. The Chief Firearms Officer of Alberta has deemed the outdoor rifle and handgun range unsafe.

An investigation was conducted in response to County residents who expressed concerns for their safety. The safety of those recreating nearby was also called into question due to numerous stray bullets leaving the facility that have resulted in both property damage and personal injury.

According to a statement released by the County of Grande Prairie, incidents involving the facility have been occurring since as early as 2003.

“Last year, County Council sent a request to Alberta Justice and Solicitor General and the Chief Firearms Officer to conduct the investigation out of concern for the personal safety of County residents living near the range, as well of the general public using County trails or recreating on nearby property.”

The investigation was requested after a municipal safety review conducted by County Regional Enforcement Services. Until the investigation had been completed, council had requested all outdoor rifle activities at the range be temporarily revoked.